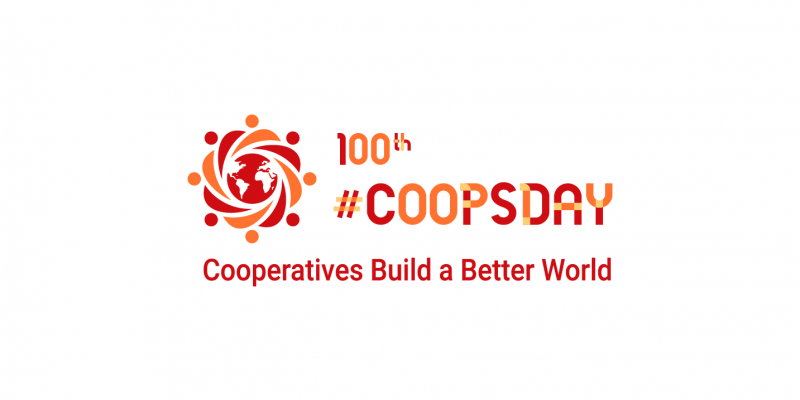 That cooperatives can indeed make a difference is also shown by the cooperative development projects of DGRV – German Cooperative and Raiffeisen Confederation. Particularly based on the Selfhelp principle and the entrepreneurial cooperative idea of Friedrich Wilhelm Raiffeisen, our member organisation DGRV is active in more than 30 countries worldwide. 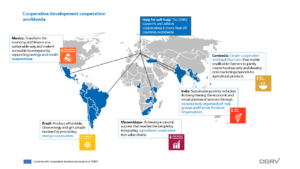 Jointly with project partners, sustainable cooperative developments are promoted on economic, social and ecological level. Cooperative systems are set up and supported in a targeted manner in projects made possible primarily by funding from the German Federal Ministry for Economic Cooperation and Development (BMZ). The different projects also contribute to achieving different SDGs. In the context of the CoopsDay, the following map gives a glance on the projects being currently implemented.