Raiffeisen Camp 2021 – Young cooperative members get to know their roots 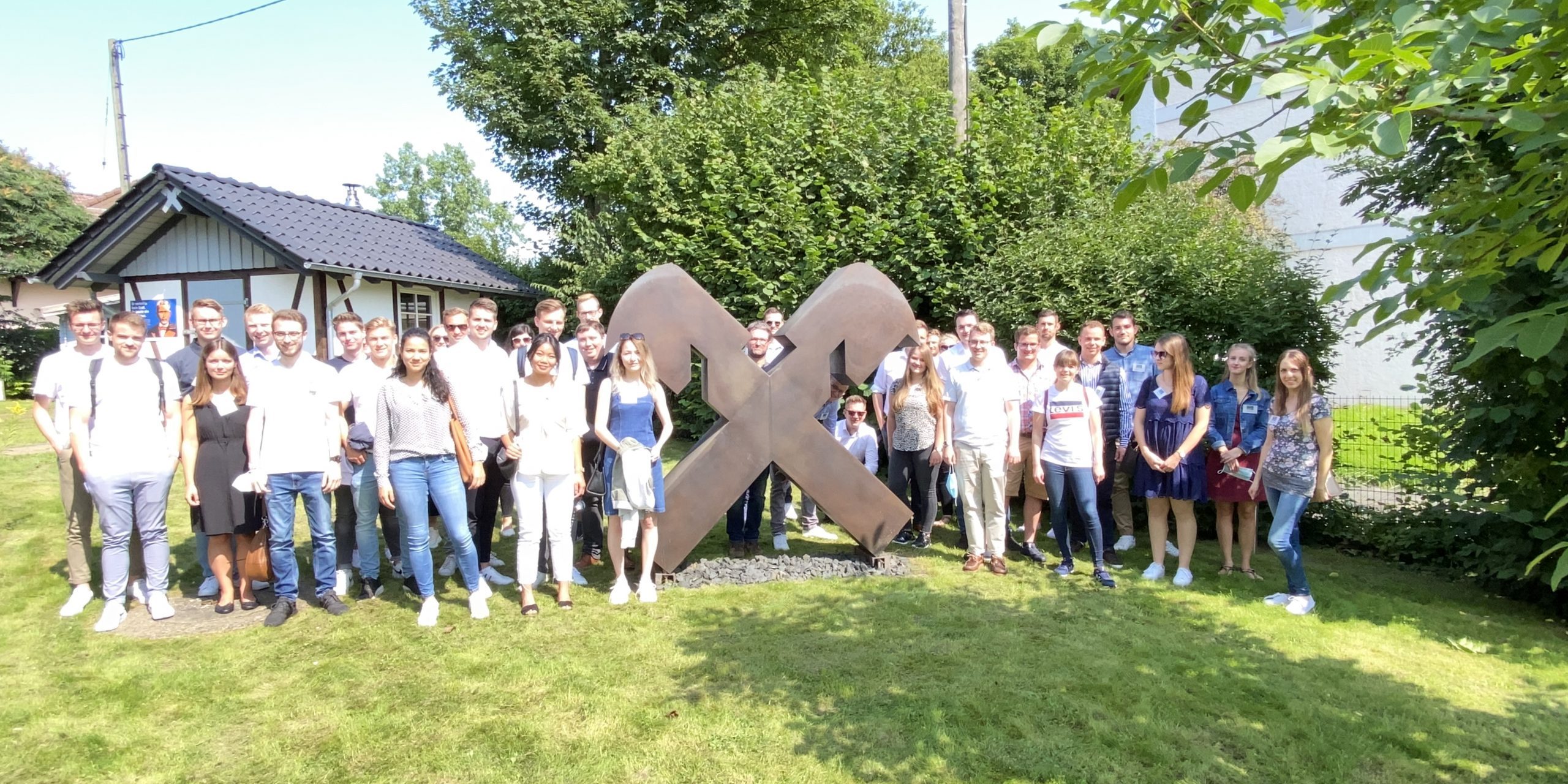 Raiffeisen Camp 2021 – Young cooperative members get to know their roots

Building on this, three workshops on relevant cooperative topics took place. The workshop Raiffeisen International – Looking Beyond Borders was conducted by the IRU together with Deputy Secretary General Justus Reichl from the Austrian Raiffeisen Association (ÖRV). After an introduction to the international dimension of cooperatives and cooperative networks such as the ICA, CooperativesEurope and the IRU, Justus Reichl (ÖRV) and Korbinian März (IRU) took the participants on a cooperative world tour. In this way, the groups were to identify cooperatives on all five continents that pursue a particularly original concept and areas of activity. The great results surprised everyone involved! For example, there were reports of waste collectors in Brazil – so called ‚Catadores‘ – who have joined together to form a cooperative to deal with the heavy waste load in their city. Together, they collect waste and transport it to recycling or incineration plants. This not only benefits the members financially, but the whole community benefits from greater cleanliness. Other exciting cooperatives have been discovered in Australia, among other places. It is remarkable that the cooperative landscape is characterised by numerous cooperatives founded by Aborigines. These cooperatives usually aim at giving a voice to the Aboriginal People, to enhance their communities and to grow their culture, honouring the Aboriginal heritage, by e.g. producing traditional art, health, community or even affordable housing service.

The results underlined how multifaceted the cooperative landscape is worldwide and how versatile cooperatives have developed based on Raiffeisen’s roots. 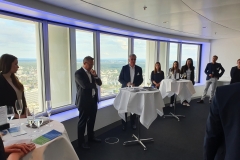 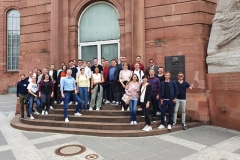 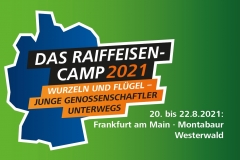 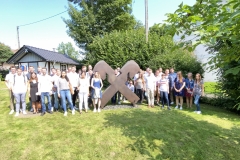 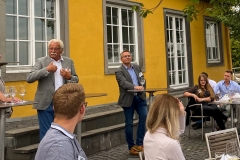 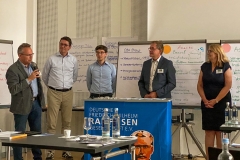 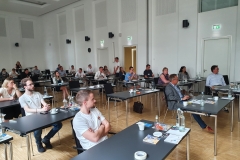 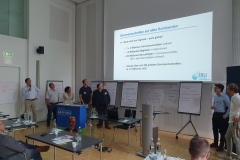 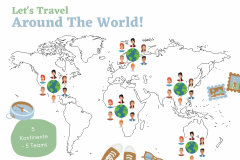