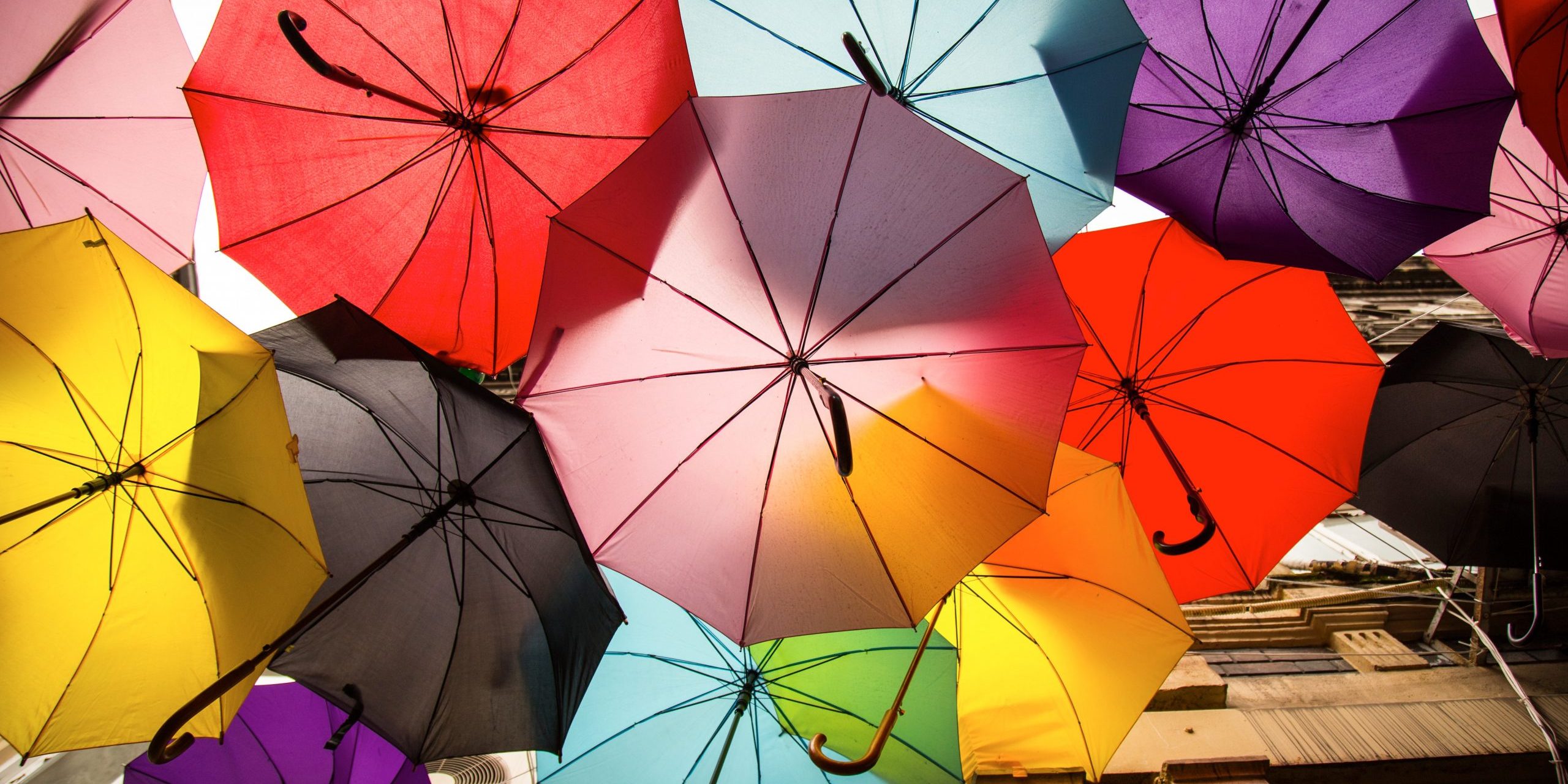 “It has required a lot of hard work, but we have achieved our goal”, said Paul Gasser, General Manager of the Raiffeisenverband Südtirol. With the Institutional Protection Scheme the autonomy of the Raiffeisenkassen in their business activities is preserved. This successfully concludes a reform process in the Raiffeisen sector that has lasted over five years.

“With the IPS, the Raiffeisenkassen are obligated to support each other in the event of a crisis”, emphasises Alexander Gasser, Chairman of the Raiffeisen South Tyrol IPS Cooperative. The IPS will primarily act preventively to avoid possible crisis. One of the conditions for the approval of the IPS was the establishment of a security fund, which can be used by the IPS to support its members in the event of a crisis. “The fund will be built up over the next few years and will reach a planned total amount of approximately € 95 million by 2028”, underlines IPS Chairman Gasser. In addition to the 39 Raiffeisenkassen, Raiffeisen Landesbank Südtirol AG and RK Leasing GmbH are also members of the Raiffeisen IPS.

The approval of the IPS was preceded by years of intensive efforts marked by ups and downs. “In the past five years we have received encouragement and support from many sides”, says Herbert Von Leon, Chairman of the Raiffeisenverband Südtirol. Like IPS Chairman Alexander Gasser, he emphasises the good and constructive cooperation with the Supervisory Authority Banca d’Italia, which showed great interest in the successful implementation of the IPS project, not least because it is the first IPS in Italy. The implementation of the IPS, and thus the preservation of the autonomy of the Raiffeisenkassen, was supported from the beginning by the South Tyrolean parliamentarians, especially Dieter Steger and Governor Arno Kompatscher. At the national level, Senator Alberto Bagnai, former President of the Senate Finance Commission, supported the cause from South Tyrol.

Of central importance was the valuable support from various partners in Europe in the preparation of the extensive documentation necessary for the recognition procedure. The close and coordinated cooperation between the Raiffeisenkassen, the Raiffeisenverband and the Raiffeisen Landesbank Südtirol AG was also a key success factor.

As part of the reform of the Italian cooperative banks in 2016, the South Tyrolean Raiffeisenkassen would also have had to merge into a banking group with a joint stock company as the central institution. An amendment to the reform law in December 2018 obtained a special provision for South Tyrol and granted the South Tyrolean Raiffeisenkassen the possibility to establish an IPS instead of a banking group.
At the end of 2018, the Raiffeisenkassen had voted in favour of establishing an institutional protection scheme and rejected the formation of an autonomous banking group due to its centralistic orientation. On 14 June 2019, 39 Raiffeisenkassen, Raiffeisen Landesbank Südtirol AG and RK Leasing GmbH finally founded the Raiffeisen Südtirol IPS Cooperative.
The application for recognition as an institutional protection scheme was officially submitted at the end of 2019. Due to the Coronavirus crisis and the temporary suspension of the procedure by the Supervisory Authority, the authorisation process had been extended until autumn 2020.
On 3 November 2020, the Raiffeisen Institutional Protection Scheme (IPS) was officially approved by the Supervisory Authority and came into force with immediate effect.