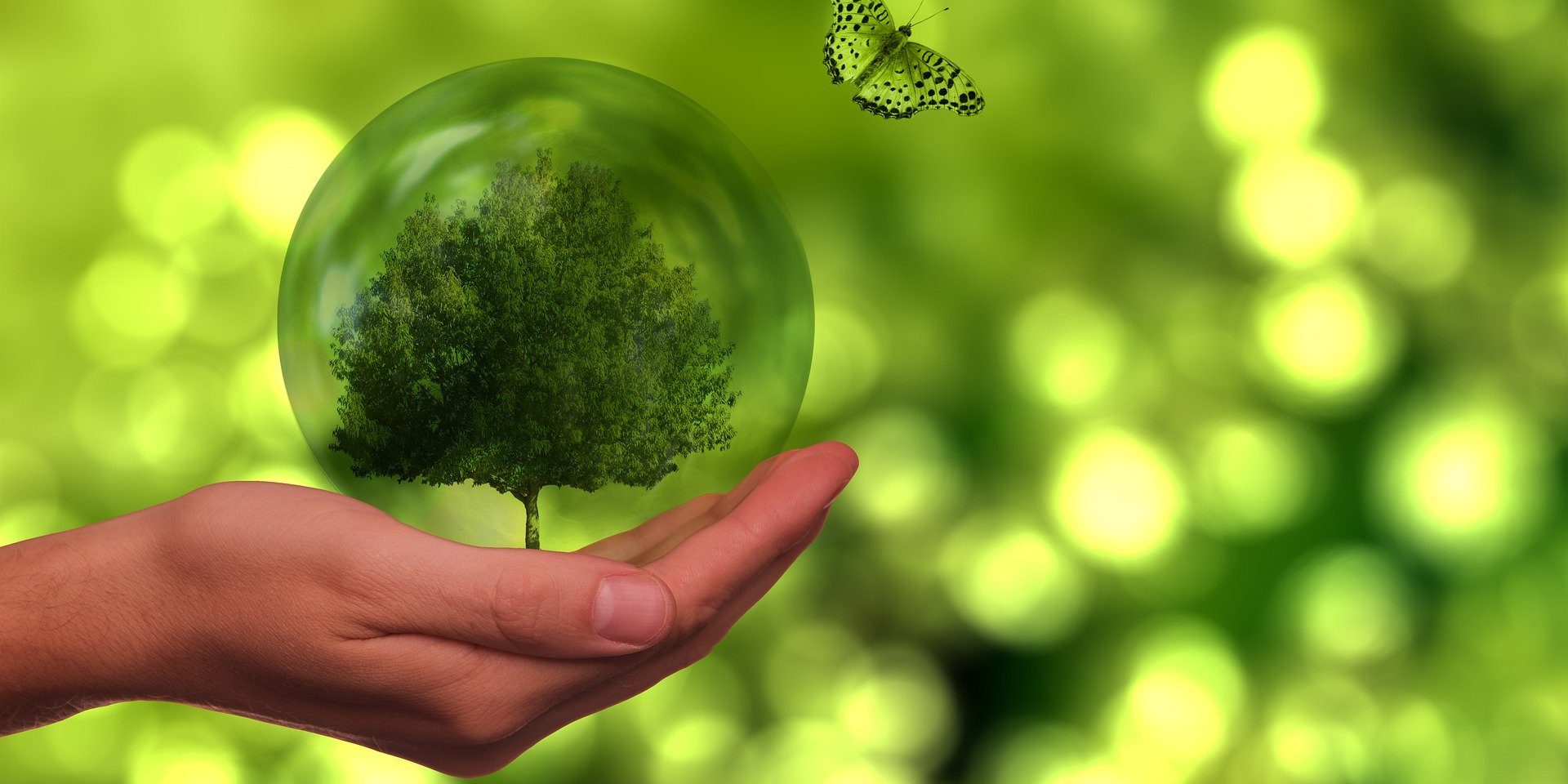 Nitrogen emissions, biodiversity loss, the burning Amazon: the media is full of negative news about the agricultural sector. But that doesn’t mean that the sector has been sitting on its hands in recent years. The Dutch agricultural sector, for example, reduced its nitrogen and phosphate surpluses by 32 and 94 percent respectively between 1990 and 2017. But despite steps in the right direction, we are still a long way from a sustainable system.

Put simply: the task is too substantial and efforts so far have fallen short. Large-scale changes are necessary. These changes also require investments, but when it comes to innovation and sector-wide transformation, or financing smaller players, the risks tend to be too big or the amounts too small for commercial banks. That’s where blended finance comes in.

What is blended finance?

Blended finance involves using a combination of money from various types of investors in order to create a desired impact. These investors could be governments, banks, so-called “impact investors” or philanthropic organizations. Crucially, one of the investors must be a public body. “By definition, all of the blended finance team’s deals are transactions which have a positive impact,” says Agnes Johan, head of Rabobank’s blended finance team. “Otherwise we would not be able to use public money.” Intended impacts can be social or environmental. Sometimes, but not always, participants deposit money into a collective fund.

Rabobank has had a blended finance team since 2017. “The added value of public investors’ commitments is that their contribution creates leverage; by supporting the distribution of risk with a relatively small amount, they enable banks to make more significant amounts available,” explains Johan.

There are some investments that a bank cannot typically make because they are too risky, like loans with excessively long terms. Here, Johan also believes that Rabobank can play a specific role. “Because we are a large food and agricultural bank, we have a much bigger network and can accommodate these risks on a much larger scale. Scale is key to the agricultural sector.”

Rabobank is one of the biggest financiers of the agri-food sector globally, encompassing tens of billions in financing. Johan: “For us, it is strategically important to facilitate the transition to sustainable production methods in the agricultural sector.”

A key example of blended finance is the AGRI3 Fund, an initiative between Rabobank, UN Environment, development bank FMO and Initiatief Duurzame Handel (the Sustainable Trade Initiative, or IDH). Among other things, this fund makes investments in sustainable agriculture and enables farmers to engage in reforestation.

Reforestation costs money but does not deliver any additional income for farmers. In some countries, farmers are obliged to reforest or preserve a portion of their land. A blended finance construction makes loans with longer terms possible, so that farmers gain greater flexibility to pay it back. “This creates a stimulus,” Johan explains. “You can help people break through the barrier with an investment that, despite the long-term benefits, wouldn’t otherwise go ahead as they would not be feasible in the shorter term.”

For Rabobank, the provision of this type of long-term loan would normally be too risky. The blended finance construction, however, means the risk can be borne by Rabobank for the first few years. The AGRI3 Fund can then assume the risk for the last few years of the loan term.

Another example is Neumann Coffee’s facility to support the livelihood of smallholder farmers. Neumann Kaffee Gruppe (NKG) realized that really small coffee farmers who supply their coffee were unable to access financing. Financing they desperately needed. NKG asked banks (Rabobank and ABN AMRO) whether they could set up a financing structure to provide pre-financing for farmers, whereby the risk was not only borne by NKG. The banks initially rejected the idea due to the size of the amount and the risk inherent in financing smaller farmers. A blended finance construction offered a solution. “For the first time, we accepted the risk on a portfolio of very small farmers,” says Johan.

NKG wants to roll out the financing program to many coffee origin countries. Initially, to Mexico and Uganda, followed by Kenya. Finally to Honduras, Colombia, Peru, Indonesia, India and Vietnam. Targeting multiple countries reduces the risk. “If one harvest is lost, the whole portfolio could be wiped out,” explains Johan, describing the risk of financing small farmers in a single country.

The blended finance construction allows risks to be spread across four parties: coffee trader NKG, IDH, the office for international development of the United States USAID, and commercial banks Rabobank, ABN AMRO and BNP Paribas. The financing is available for investments in coffee plantations, working capital or replanting. A small percentage is also available for social loans, such as money for schooling costs or medical emergencies. The aim is to improve the living conditions of farmers and their families. “I think this is a movement that you may well see much more of in the future,” says Johan.

Blended finance deals face several challenges. When it comes to public/private funding, it is vital that the resulting impact is clear. “You have to know, for sure, that you are creating genuine impact,” says Johan. “But how do you measure this? How can you be certain, for example, that the trees that are being planted will be left to grow? Or that the drip irrigation system really is the best solution for an area where climate change is causing lower rainfall?”

If outcomes are not measured or assessed properly, there is a chance that the process will be seen as “greenwashing,” which can create reputational damage for the client and all of the financing partners.

It costs both time and money, however, to measure impact and monitor processes: time and money that must be proportionate to the benefits. Johan expects innovation, such as the use of geodata gathered from satellites, to reduce the costs of monitoring.

The development of standards is an important next step. “What is the best way to set up these deals? How can we most effectively work with all the various fund managers? What type of impact do they want to see and have measured? And how can we measure it? There are currently no standards for rolling out these types of financial deals on a large scale.”

Blended finance is only intended to be used for progressive projects, stresses Johan. Projects which deliver the biggest results and which would otherwise not be suitable for financing. “When can you use blended finance to ensure that you can do the deal? And when are you supporting the commercial bank when it could, in fact, do the deal on its own? This is always the first discussion that we have with fund managers. Why can’t Rabobank do it on its own?”

As far as Johan is concerned, building up an adequate track record with a particular type of financing should provide Rabobank with sufficient reassurance for reducing the risk distribution with an impact fund. These reassurances would make blended finance a progressive instrument, for continuously looking further ahead, but always focusing on transactions with an impact.

The complexity of this type of transaction creates complications for her commercial colleagues, admits Johan. In comparison to standard investment tasks, there is a relatively long delay before a deal is concluded. It is also tricky to measure the impact. By setting up the blended finance team, Johan hopes to “provide as much support as possible.” The goal is to ensure that commercial colleagues feel comfortable tackling discussions with clients about transactions which generate a positive impact. The team should also create building blocks within the bank which, in turn, allow blended finance deals to fit into the systems and regulations concerning risk: “We think it’s important for blended finance to become much more mainstream.”

This article was originally published in Dutch in Duurzaam Bedrijfsleven.