We Agree to Differ: The German cooperative organisation and the ICA 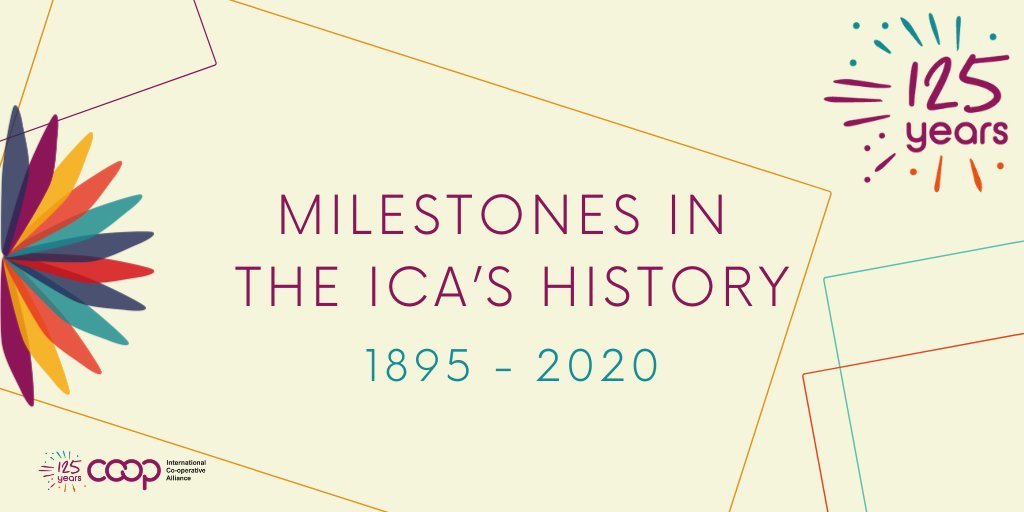 In Germany, cooperatives are considered as schools of democracy. Their masterminds, Hermann Schulze-Delitzsch and Friedrich Wilhelm Raiffeisen, developed them in a Central European region that was not yet a national state. In the 19th century many small German states existed, which were constitutional states but not democracies. Schulze-Delitzsch, who unsuccessfully advocated freedom and democracy in the revolution of 1848/49, was inspired abroad. Besides French early socialists, it was above all English practitioners, such as Robert Owen and the pioneers from Rochdale, who guided him to the cooperative idea. But in Germany, too, there was already a first savings and credit cooperative that anticipated the ideas of Schulze-Delitzsch: the Oehringer Privatspar- und Leih-Kasse in the state of Württemberg. But it was only due to the ideas of Schulze-Delitzsch that craftsmen and traders in particular founded numerous cooperatives that alleviated the economic and social hardship of the middle class.

In 1859, Schulze-Delitzsch created the first German banking association and then the first cooperative association. He is also considered the creator of the Prussian Cooperative Law, which was adopted by the German Empire a few years after his death. 125 years ago, the “General Association of German Cooperatives based on Self-help”, founded by Schulze-Delitzsch on a national level, was very attached to the Rochdale principles. 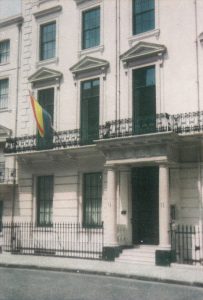 On 5th of January 1895, the publication “Blätter für das Genossenschaftswesen” printed a contribution by the British cooperative functionary Henry William Wolff, which can be understood as an invitation to the founding meeting of the ICA in London’s Crystal Palace. Wolff flatters the Germans in the article and pays tribute to Schulze-Delitzsch as the “old master of the continental cooperative system”. He promised that the scope of work of the aspired alliance would be extended “to all sectors of cooperative activity”, notably to the type of German credit cooperative that was still almost unknown in Great Britain at that time. Schulze-Delitzsch’s objective “The cooperative is peace” was to be fulfilled with the foundation of the ICA. Wolff probably sensed that the event, which had been initiated mainly by Englishmen, Frenchmen and Italians, would meet with little sympathy in Germany. The editors of the German cooperative newspaper made a remark to the English association, insinuating that the English themselves were not committed to the idea of an international alliance, as they had enough contacts of their own and therefore did not require an organisation as the ICA.

Afterwards, the secretary of the National Cooperative Association, Hermann Häntschke, took a critical look at the English cooperative system. He described in great detail its substantial organisational costs and praised the thriftiness and modesty of German Cooperative Congresses. Häntschke then reported on the first cooperative bank on the British Isles in Edinburgh, Scotland. This bank could not be compared with a solid German “Volksbank”, which mainly granted personal loans. Although the Scots were very proud of their business model of an agricultural mortgage bank Häntschke did not predict any lasting success for the institution. He assumed that sooner or later the bank would run out of funds.

“We agree to differ” was an important fundamental principle of the ICA. It teaches us today that solidarity in spite of all differences is an important value for securing peace and freedom.

Dr. Peter Gleber is Scientific Director of the non-profit foundation GIZ – Cooperative History Information Center in Berlin, established by the Federal Association of German Cooperative Banks (BVR) and the German Central Cooperative Bank (DZ BANK). The GIZ is the historical competence centre of German cooperatives. It advises cooperatives, their umbrella and regional associations and the cooperative central institutions on how to maintain and reappraise their history, and is a point of contact for academia, the media and the public.