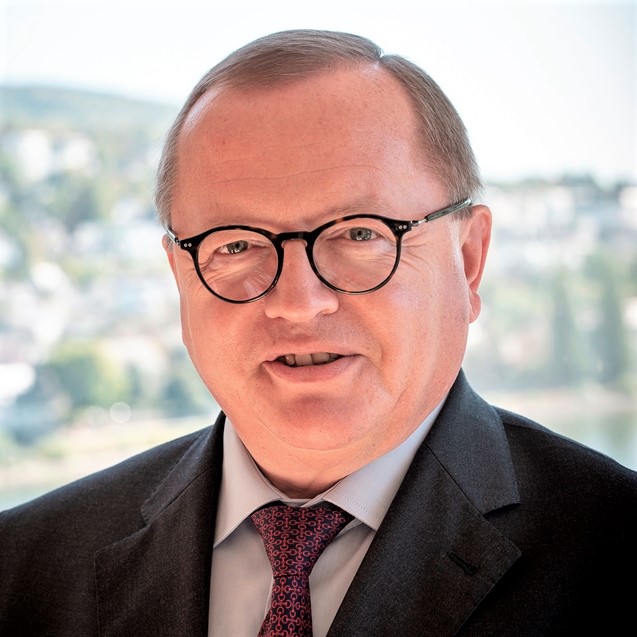 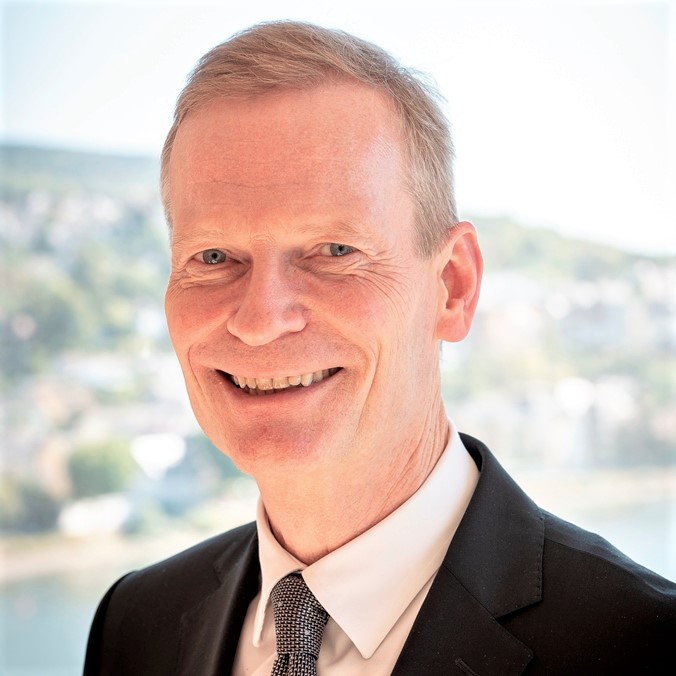 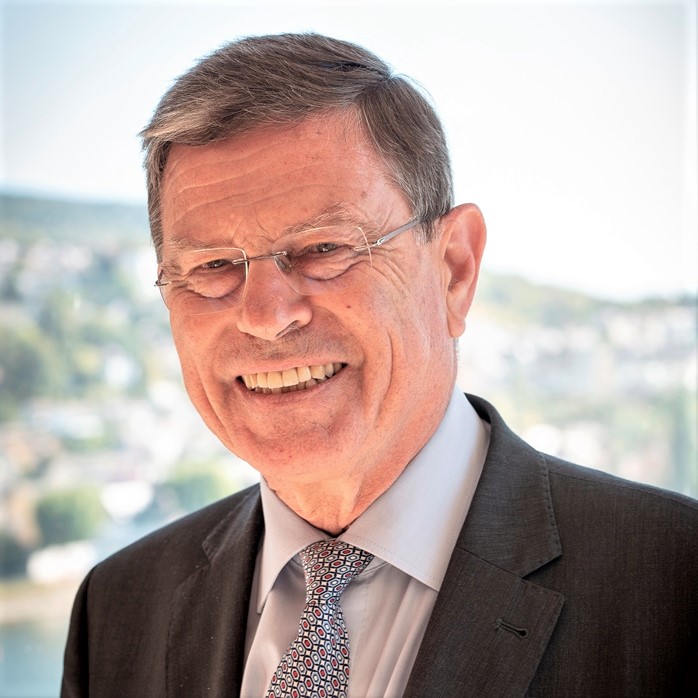 In the BoD of KBC Group: Non-executive director; Representative of core shareholders; Chairman of the Risk and Compliance Committee; Member of the Nomination Committee

Since 2006: Managing Director of Cera and KBC Ancora and Chairman of BRS (Belgian Raiffeisen Foundation), Belgium

Since 2005: Member of the Strategic Committee of F. van Lanschot Bankiers, Netherlands

1982: Entering at CERA group and several executive positions in the following years

Since 2007: Chairman of the Board of the DGRV – Deutscher Genossenschafts- und Raiffeisenverband e. V. (German Cooperative and Raiffeisen Confederation – reg. assoc.), Germany

Since 2006: Member of the Board of the DGRV, Germany

Previously working at PricewaterhouseCoopers in Frankfurt am Main, Germany

Since 12/2021: Treasurer and Member of the Board and Presidium of IRU

Since 2016: President of the Supervisory Board of ConfCooperative, Italy

2010 -2015: Member of the National Council of ABI (Association of Italian Banks), Italy

Since 1973: President of the supervisory board of Raiffeisenkasse Bruneck, Italy

Since 1970: Lawyer with own chambers in Bruneck, Italy
Member of the committee of the bar association 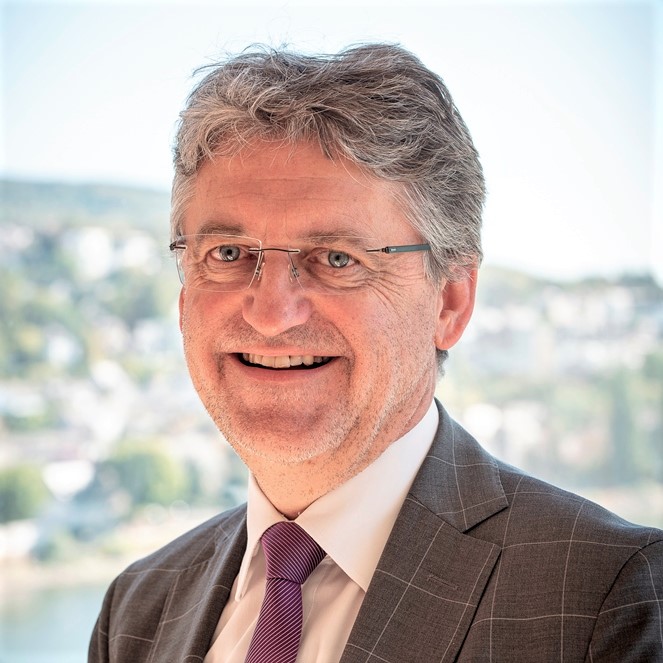 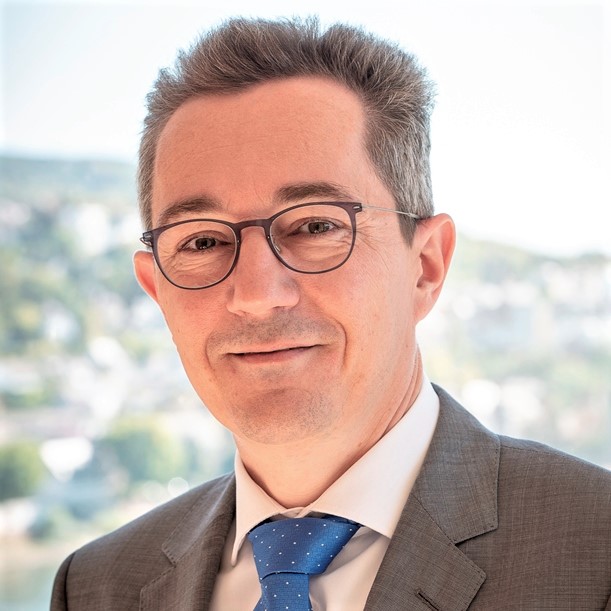 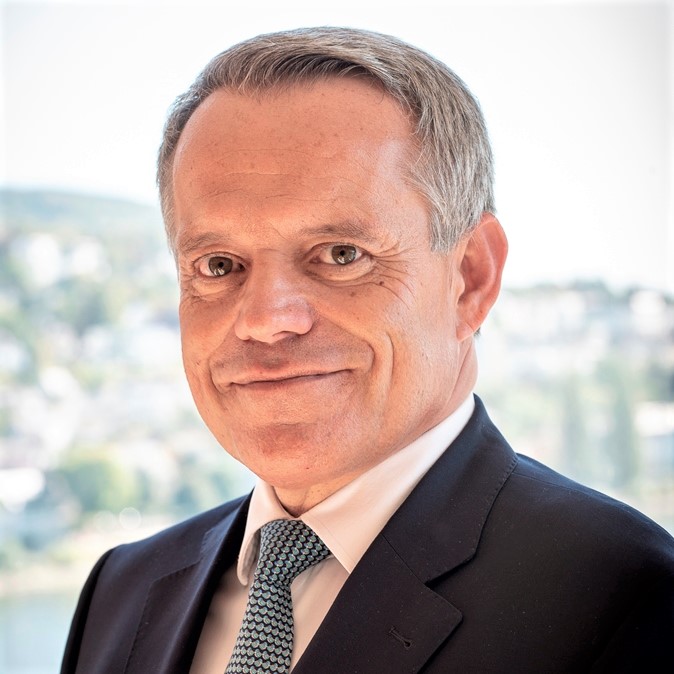 2003 – 2005: Director of the Institute for Business Communication & Marketing at Lucerne University for Applied Sciences and Arts, Switzerland

2002 – 2004: Member of the Executive Board Peter Bütikofer & Company AG, Switzerland

1985 – 1997: Numerous national and international functions in the journalism and communication sector

Since 2020: Chairman of the Board of Directors of Banque Raiffeisen S.C., Luxembourg

Until 2020: CEO and President of the Management Board of Banque Raiffeisen S.C., Luxembourg 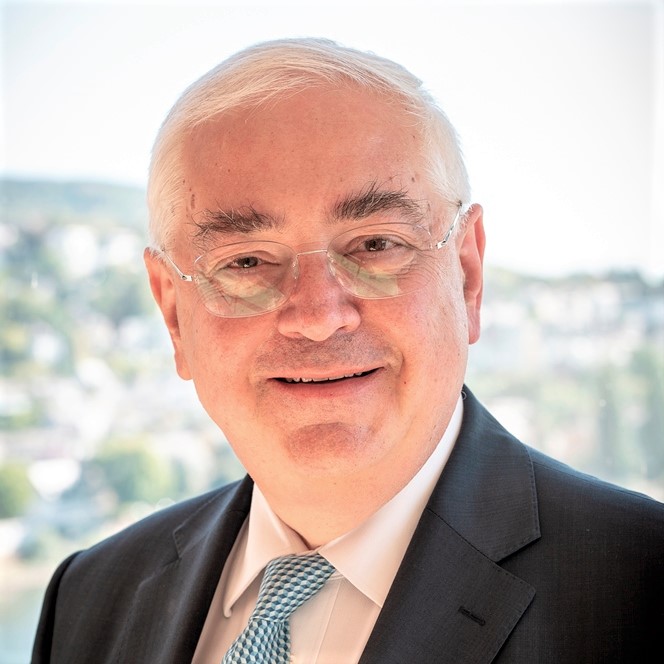 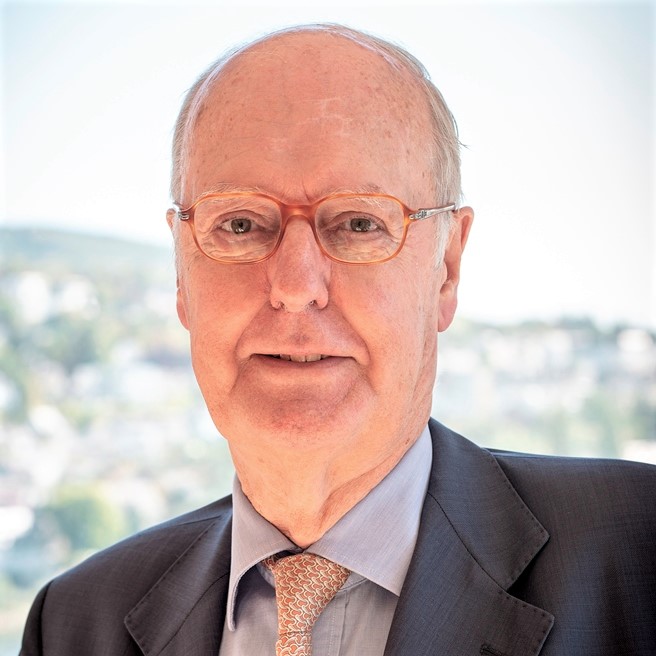 1991 – 1994: Member of the Board of Management at AGRANA-Beteiligungs-AG, Austria

1987 – 1995: Member of the Board of Management at Leipnik-Lundenburger Industrie AG, Austria

1975 – 1990: Member of the Board of Management and other functions at Raiffeisenlandesbank Niederösterreich-Wien AG, Austria

Until 12/2021: Treasurer of the IRU – International Raiffeisen Union 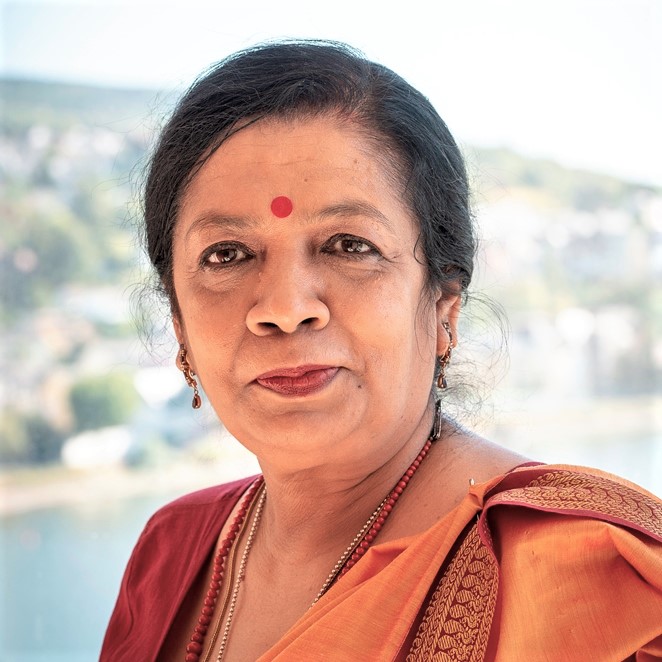 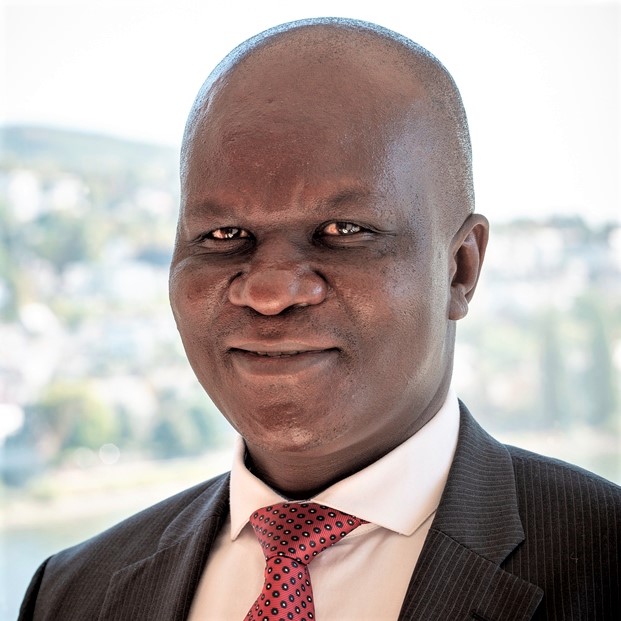 At present: President of the Indian Cooperative Network for Women (ICNW), India

2012: Chairperson of plenaries at the Global Microcredit Summit, Spain

2008: Chairperson of the plenary session on women at the Asia-Pacific Microcredit Summit, Bali

2004-2007: Work in the Finance Ministry on taxation related committees, India

2005: Setting up and heading the Outcome Monitoring Division in the Planning Commission of the Indian Government, India

2002: Co-chair of the E-Group on Women and Microcredit (set up by the Prime Minister’s office), India

1994: Developing of the draft Beijing Status of Women Report for the Government of Cambodia (after the war), Cambodia

1993: Work with the United Nations Development Programme (UNDP) and International Labour Organization (ILO) in Cambodia for creating new credit institutions during the war on gender and small enterprise, Cambodia

Since 2019: Chairperson of Board of Central Union of Agricultural Credit Cooperatives of Turkey

Tradesman in Turkey and abroad 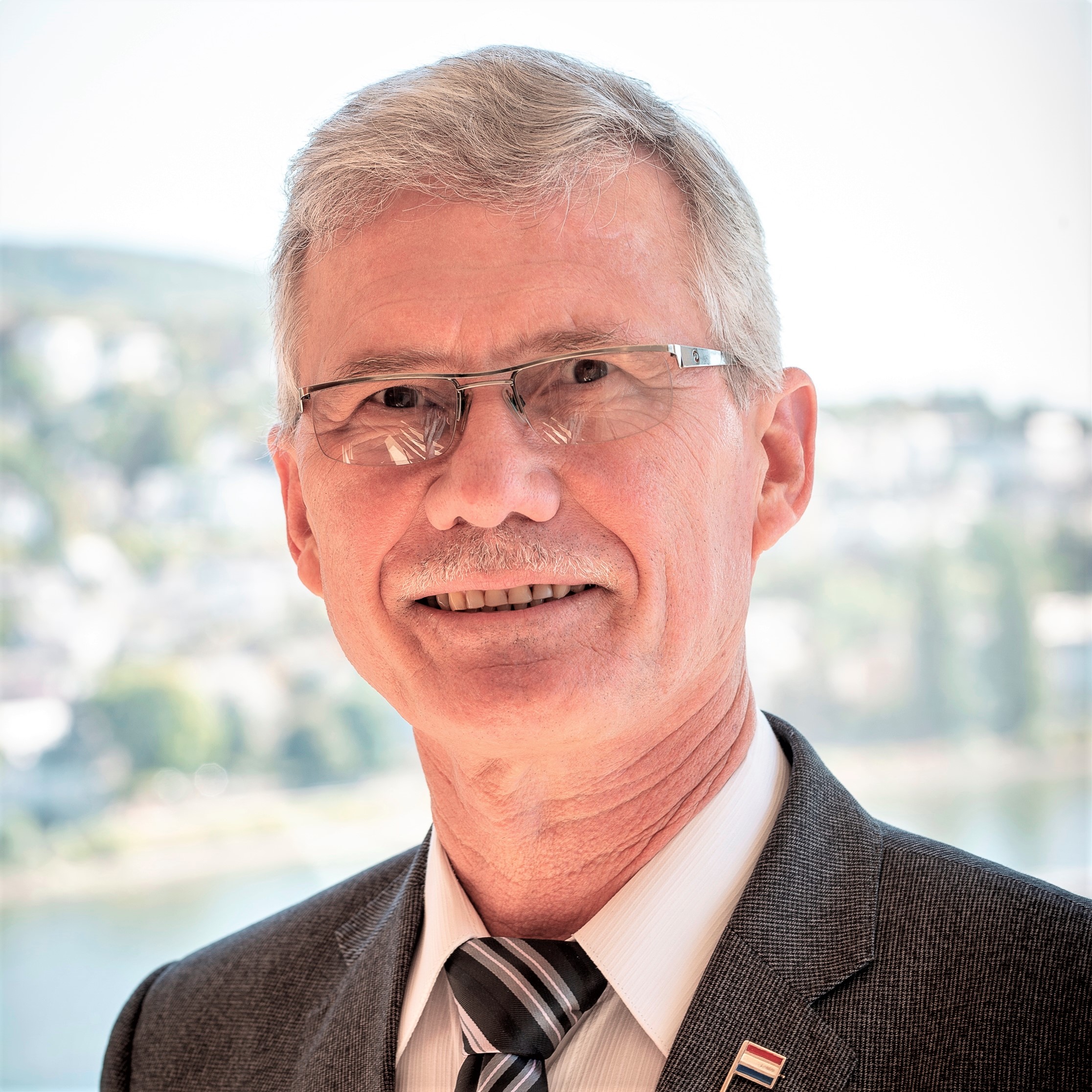 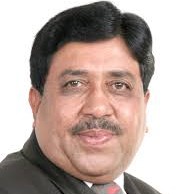 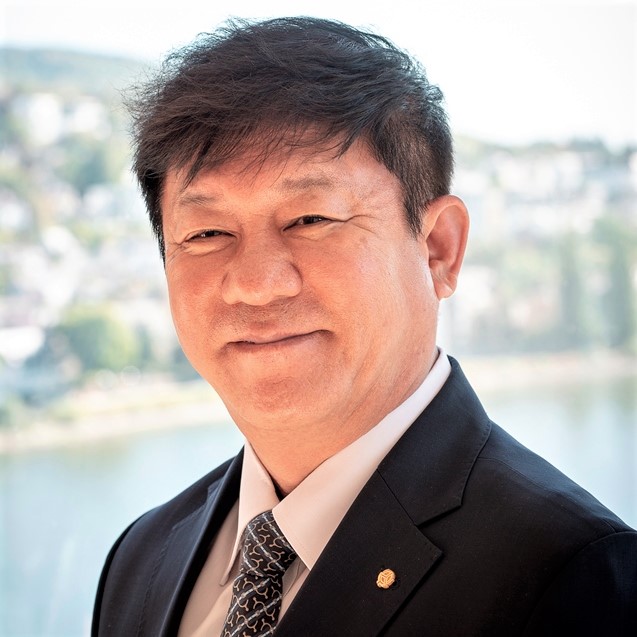 Since 2018: Deputy for the Department of Boquerón at the Honorable Chamber of Deputies, National Congress of the Republic of Paraguay

Since 2017: President of the Board of Directors of Confederación de Cooperativas Rurales del Paraguay (CONCOPAR) Ltda., Paraguay

2006-2014: President of the Board of Directors, Cooperativa Multiactiva Neuland Ltda., Paraguay

Shri Sanghani started his public service in 1982, when he became a member of District Panchayat and later during 1985 elected as a Member of Legislative Assembly (MLA). He is a former Cabinet Minister who held 10 important portfolios while Honourable Shri Narendra Modi was the Chief Minister of Gujarat State. He was earlier a Member of Parliament of the Lok Sabha representing Amreli constituency of Gujarat.

Since 2018: Chair of the Korean Credit Union Social Contribution Foundation

2014-2018: Director of the National Credit Union Federation of Korea 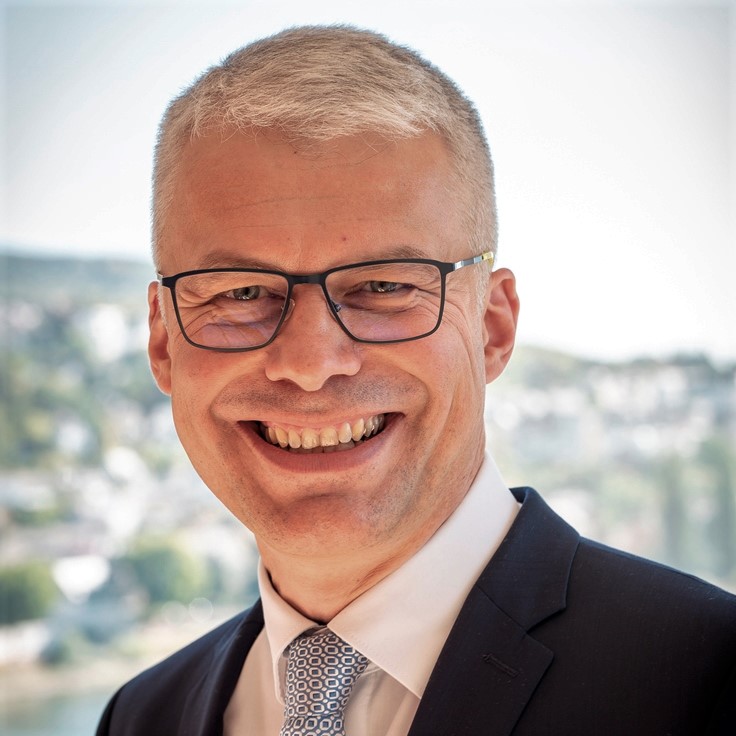 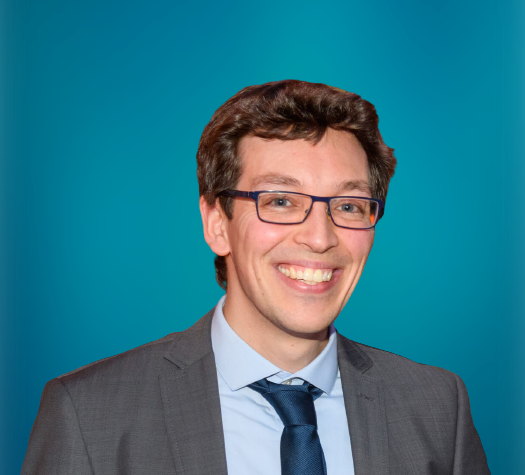