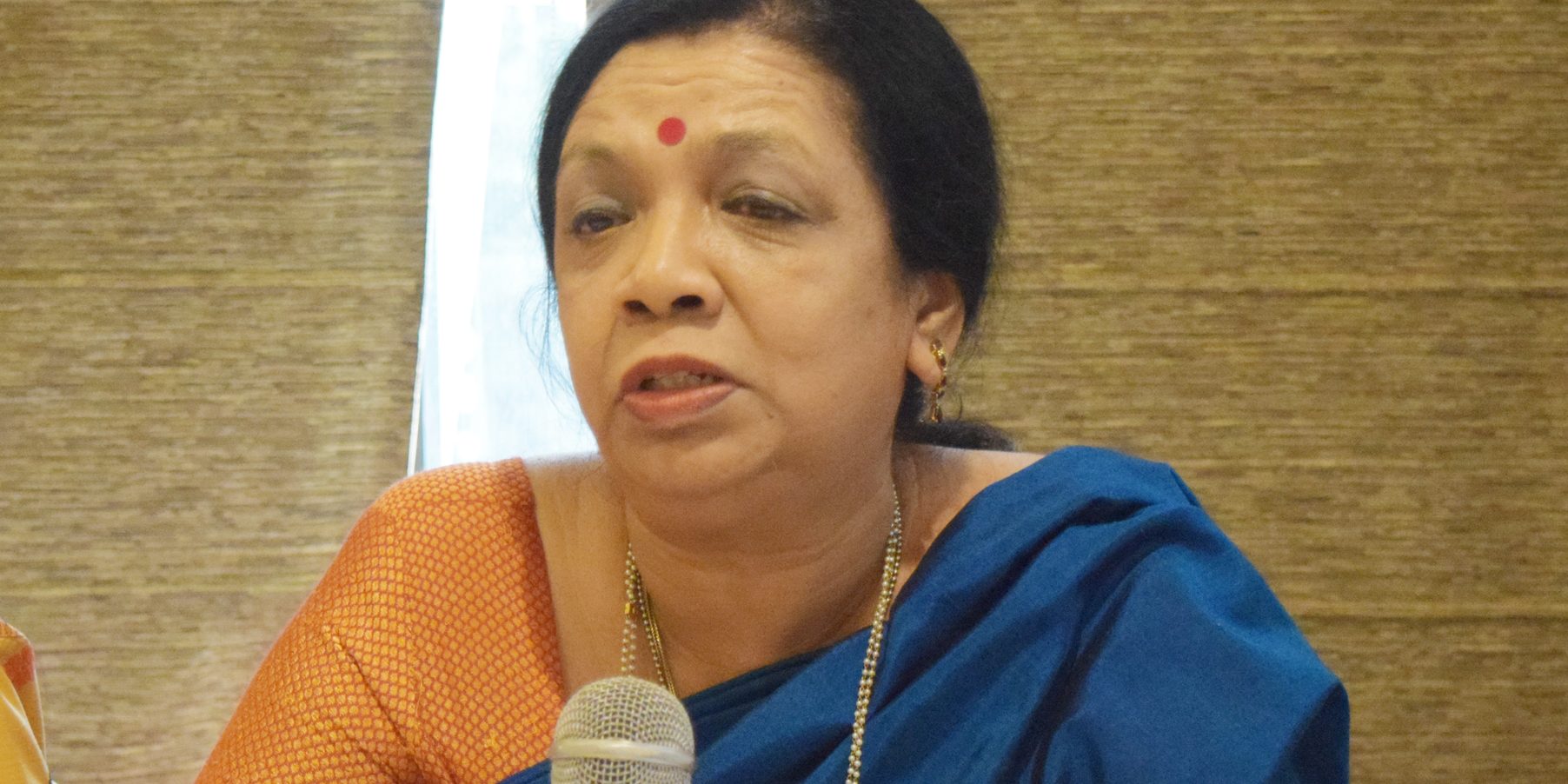 IRU – International Raiffeisen Union congratulates Board Member Dr. Nandini Azad on receiving the well acknowledged Social LifeTime Achievement Award recently in Chennai, India. The prestigious award is granted to notable entrepreneurs, personalities and innovators who spent their lives working for the betterment of society. It has been recognised that Dr. Azad enormously contributed to the social and economic empowerment of women in India.

During her acceptance speech, Dr. Azad, who is a board member of the IRU since 2018 and India’s leading woman co-operator, made a reference to the recently published UN Women review report on gender equality. The report which has been produced in the light of the 25th anniversary of the adoption of the Beijing Platform for Action took an integrated approach to reporting on progress, gaps and challenges related to the advancement of gender equality and women’s rights. The selected data came to the conclusion that there is still a significant gender equality gap and that the world is far away from achieving any equality.

However, Dr. Azad who is President of the Indian Cooperative Network for Women (ICNF), a long-time member of IRU, and of Working Women’s Forum India (WWF), emphasized that the report disregards the achievements India and its civil society have made when it comes to the empowerment of women. She highlighted especially the role of civil society organisations like WWF and ICNF which are boosting cooperative movements of millions of women members in India. Cost effective cooperative models women members are operating and which are promoted by WWF and ICNF, have led to significant successes in empowering women in the country. These results are disregarded by the report according to Dr Azad. Nonetheless, Dr. Azad stressed out that especially ICNF will continue to promote cooperative women group models which will lead to more social and economic empowerment in order to further close out the gender gap.

Considering these lifetime achievements, IRU would like to refer to a ten-minute documentary film on Dr. Nandini Azad which describes her as a woman of courage in fighting for gender equality and women empowerment in Asia. In doing so, the documentary i. a. portrays her as a women striving for women’s rights in war-ravaged Cambodia.

IRU is proud to have Dr. Nandini Azad and the Indian Cooperative Network for Women as strong supporters of the ideas of Friedrich Wilhelm Raiffeisen.